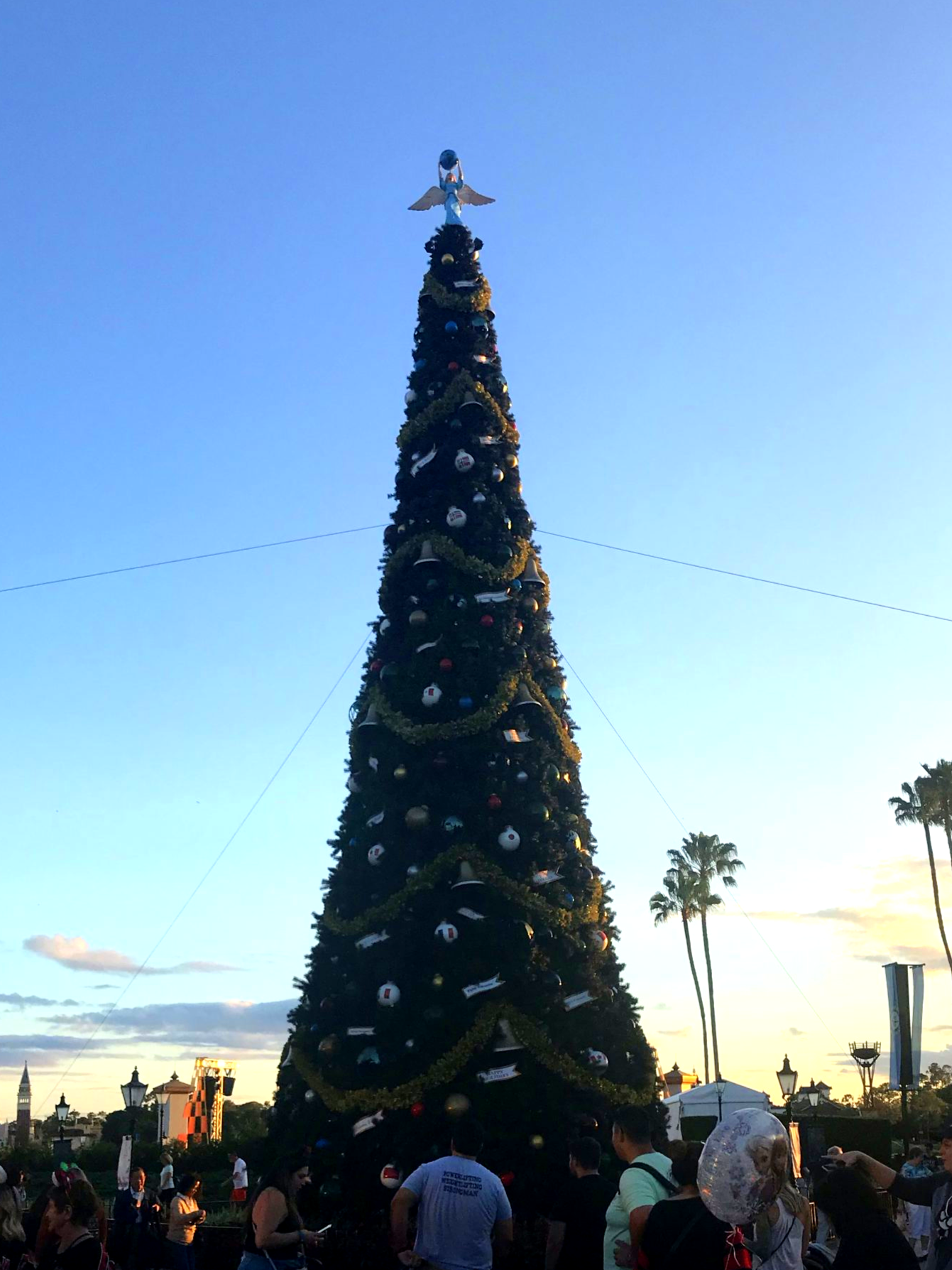 We used our park passes to enter Epcot on Christmas Eve. While the event was part of the Ultimate Disney Christmas Package, the tickets to get into the theme park were not. The festive holiday dinner was held in the World Showplace in Epcot (between the Canada and United Kingdom pavilions). A brightly lit building welcomed us to the feast.

See our review and itinerary update of the Ultimate Disney Christmas Package.

Disney always decorates well! The lights were dim upon entry with bright cartoon characters and snowflakes dancing across white canvases. While it was busy, we had a lot of space away from our neighbors. Throughout the open floor plan, holiday music blared through the speakers, and friendly cast members helped us find our seats.

The “Ultimate Disney Christmas Package” Christmas Eve dinner in Epcot had a customized menu that I still drool over! The menu featured a variety of buffet tables, including soup and salad, hot food, pasta action, kids, and dessert stations.

The pasta action station featured penne with either roasted garlic marinara and parmesan cheese with pancetta, four-cheese cream, and peas. The table also had gluten-filled Foccacia bread with olive oil that we had to pass on.

After a long day in the park and hard work fighting crowds all week, there was fantastic news from the bartender. For the first time in my Disney experience, the alcohol was free! The menu featured domestic beer like Bud Light, Corona, Yuengling, Angry Orchard Hard Cider, and Sierra Nevada Pale Ale. The wine list included Beringer White Zinfandel and a variety of Hogue wines like Pinot Grigio, Chardonnay, and Cabernet Sauvignon.

The holiday specialty cocktail was the “Christmas Colada”- pina colada mix combined with cranberry juice, sprite, and Amsterdam Vodka. While delicious, this was far too sweet and creamy when combined with rich meat and plentiful pasta plates.

We chose between the Angry Orchard hard cider, Christmas Colada, and wine. The bartender assured me that each of them was gluten-free.

For kids, there weren’t any specialty children’s cups. Since our daughter was 20-months-old, she drank her milk out of a coffee cup.

Why we need Autism acceptance

While I loved the idea of the experience, we had a rough time. Our table was next to the kid’s buffet. It’s hard to pin my son with autism down into a chair. He stood within a three-foot radius of our space (not interfering with anyone else, as we were on the outskirts of the meal). Loud music was playing, and he was giggling and stimming.

A woman came up to me to tell me that my son was ruining her night. She thought his behavior was obscene. I am not an unrealistic mother who thinks her children behave flawlessly- my children behave poorly at times.

This was NOT one of them. Apparently, it disturbed her to listen to him hysterically giggling while getting chicken fingers off the buffet table.

When I explained he had autism, she told me, “those kinds of people shouldn’t be allowed in public.” Kinds of people? My child, one of the most incredible humans that I have ever had the pleasure of knowing, is being dismissed for being joyful in public?

It was Christmas Eve in Walt Disney World. I will never get over how cruel that behavior was.

Wrapping up the Christmas Eve Dinner

Despite our rough experience, my children were in love with Disney during the holidays. Every single event was more magical than the last. I was concerned that the crowds would ruin it for them, but we worried less about attractions and rides. Instead, we focused on festivities and admiring all of the festive decorations. On our way out, we had an exclusive view of Epcot and the fireworks.

Note: As of 2020, the “Ultimate Disney Christmas Package” Christmas Eve Dinner in Epcot is no longer offered. I am sad that we may never get to enjoy a holiday feast in the World Showplace again.

Does anyone know of any current holiday meal options in the World Showplace? Please leave it in the comments.

See our article about the best holiday decorations in Walt Disney World resort. 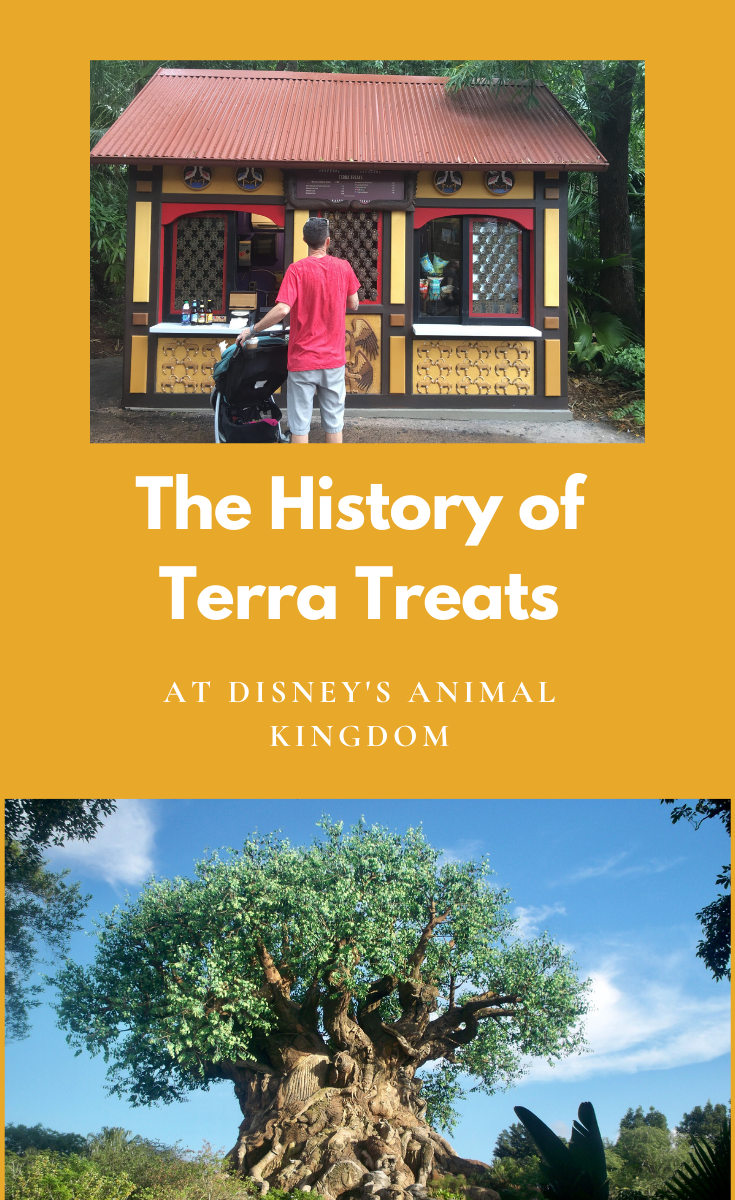 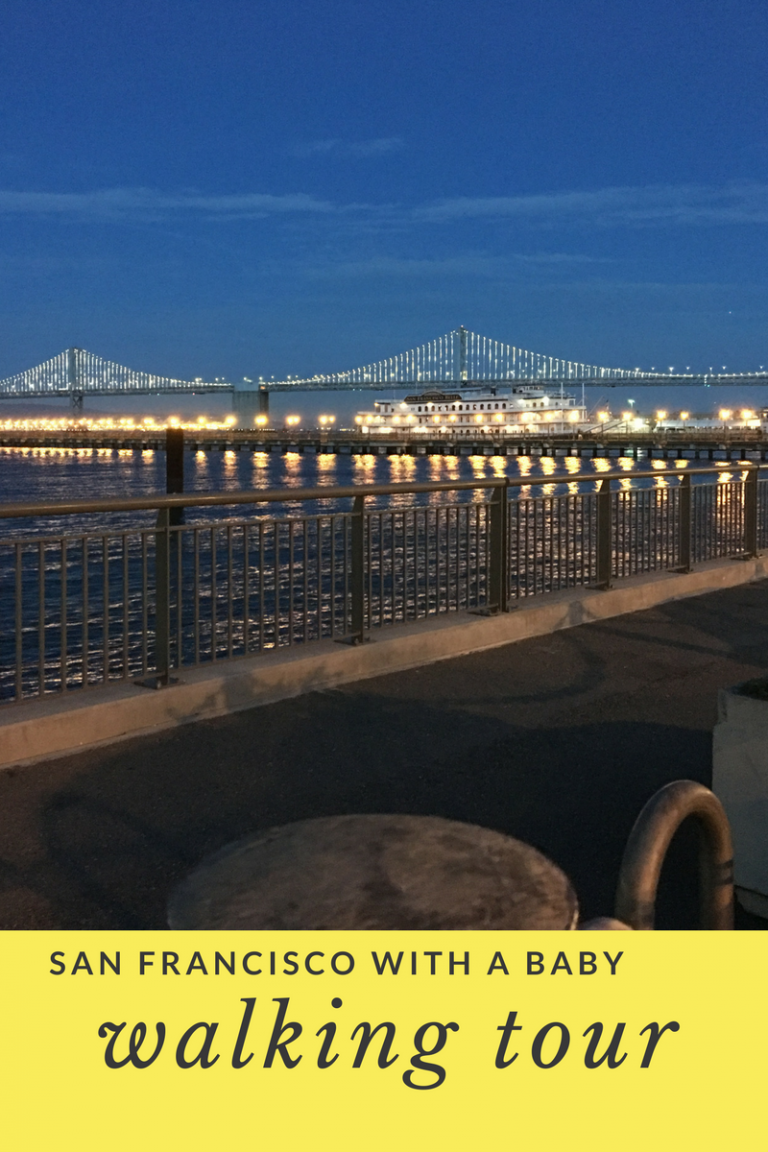 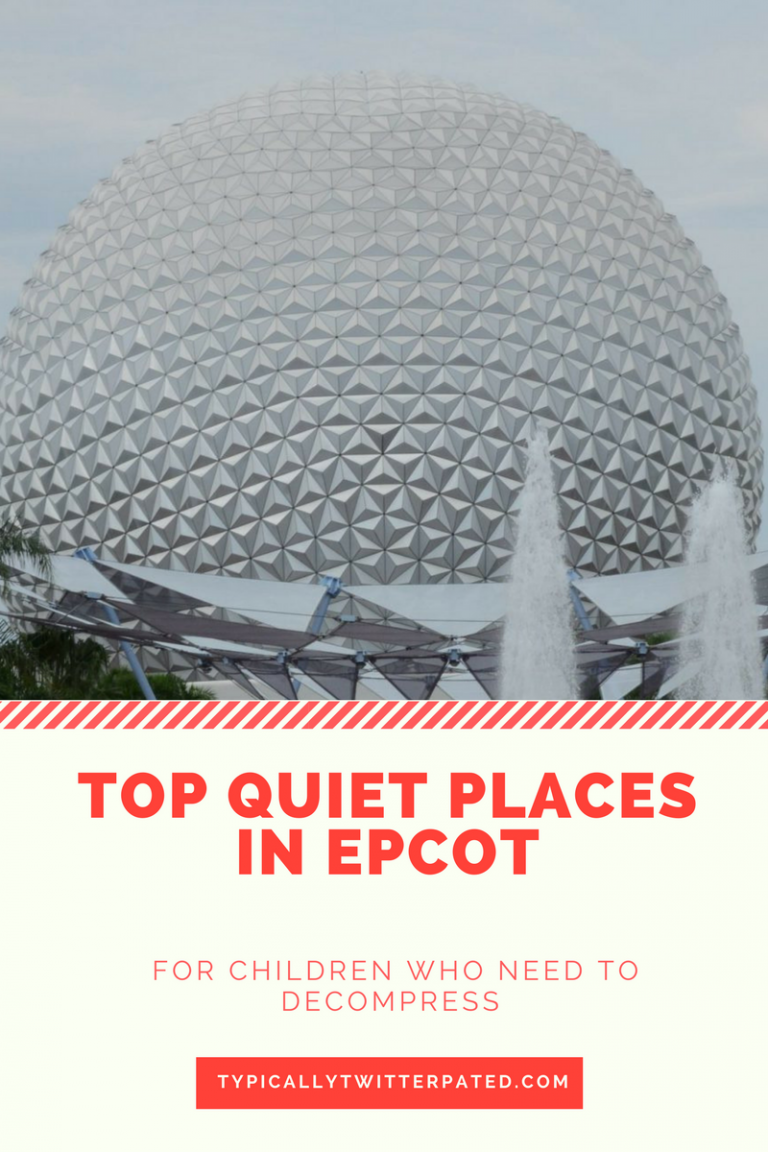 As luck would have it, we are experts at finding quiet areas in each of the theme parks at Walt Disney World resort.   Read on for the best quiet places in Epcot for children with autism. Our son with autism absolutely adores having a place to go when the crowds get noisy or he gets…

Walt Disney World Special Diet Planning A Walt Disney World special diet can interfere with enjoying a relaxing meal at the House of Mouse.  Whenever we eat out, we are nervous that the allergy and its severity is not taken seriously by the food and beverage staff.  For many, this is the difference between an… 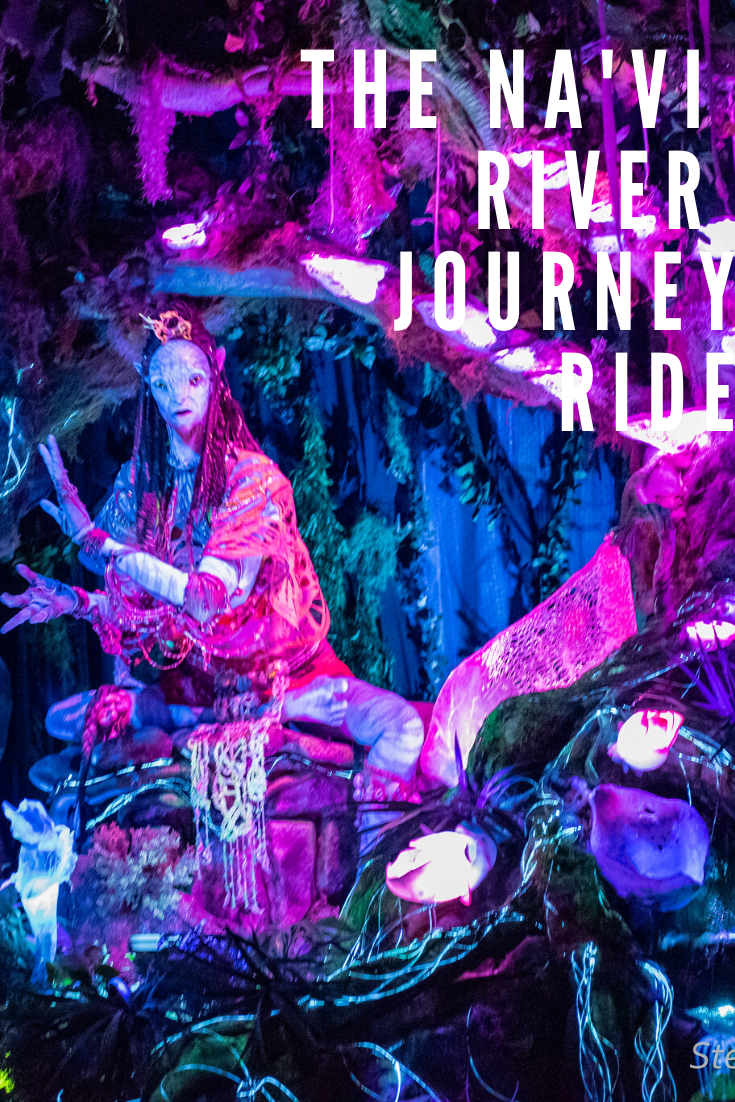